WHY AMAECHI SHOULD RESIGN -AJULO

Bulgarian Pulev, 38, is the mandatory IBF challenger to take on Joshua, who holds the WBA, IBF and WBO titles.

Joshua won back the belts with a unanimous points victory over Andy Ruiz Jr. in December.

“I am happy to have the opportunity to show the world how strong I really am,” said Pulev. 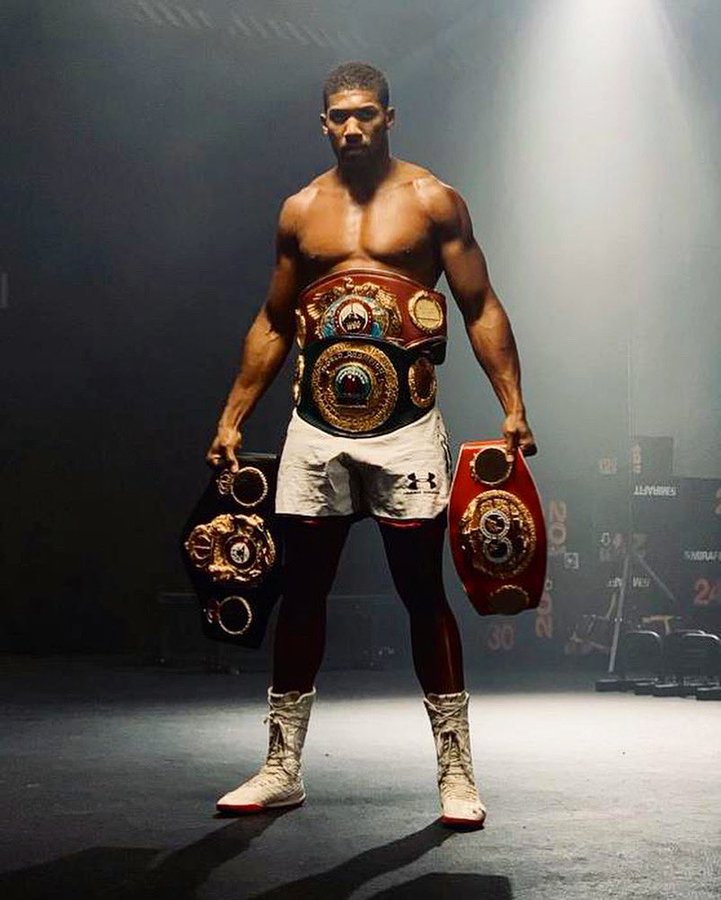 It will be Joshua’s first fight in the UK since beating Alexander Povetkin at Wembley in September 2018.

He was initially due to fight Pulev at Cardiff’s Principality Stadium in October 2017 but the Bulgarian withdrew after suffering a shoulder injury in sparring, with Carlos Takam stepping in to replace him at 12 days’ notice.

Fury beat Deontay Wilder to claim the WBC title last month, meaning the British heavyweights now hold all of the division’s belts between them.

However, American Wilder has triggered a rematch clause, meaning a third Fury vs Wilder contest will take place before any potential bout between Fury and Joshua.

Pulev, a former European heavyweight champion, has suffered just one defeat in 29 bouts, a fifth-round knockout by Wladimir Klitschko in November 2015.

He beat Britain’s Hughie Fury on points in an IBF final eliminator in Bulgaria in October 2018, his first fight since pulling out of his original meeting with Joshua.

His last bout was another unanimous points victory, against American Rydell Booker, in November.

Croc Attack : Brit woman, 18, savaged by crocodile was saved by pal who ‘furiously’ PUNCHED beast as it dragged her into death roll